Here is my re-imagining of the Fantastic Four of the year 2099. 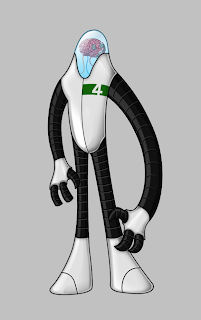 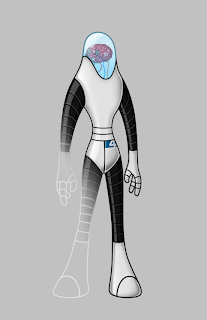 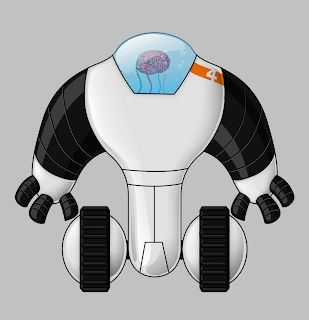